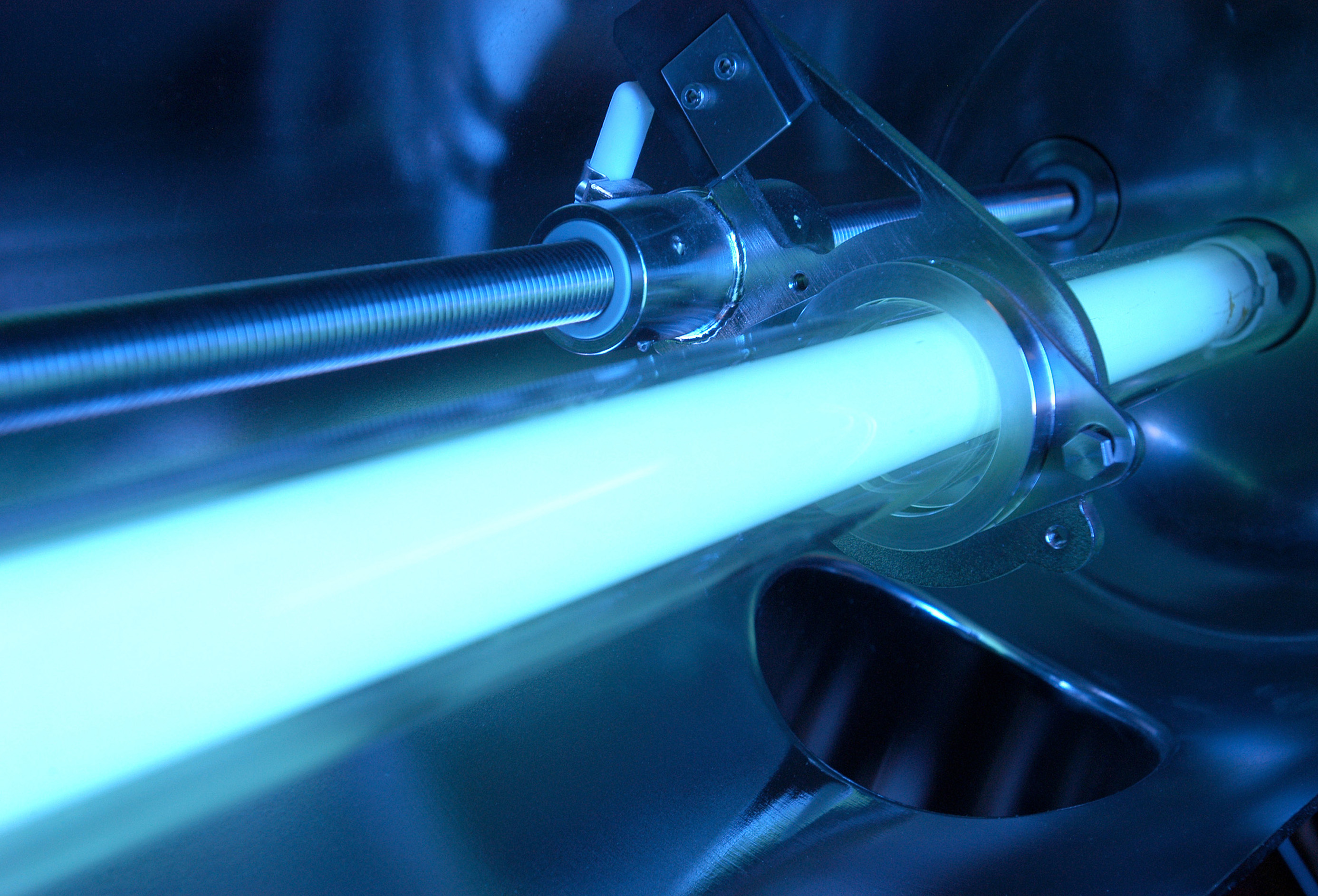 Bacteria, viruses and similar microorganisms are found everywhere in nature, including the water. Water on its way to the consumer is treated with various methods to be useful for drinking and washing, but this does not mean that there is no microorganisms in it. The most effective way of destroying such organisms and preventing possible illnesses is water disinfection with UV (ultraviolet) light. Whether it is used as a multiple step in the water treatment program or separately, UV light begins to play a very important role in the world of water technology. As many of you already know, its use has been widespread in the world for many years.

What Is Ultraviolet Radiation (UV)?

Ultraviolet radiation (UV) is an electromagnetic radiation with a wavelength shorter than the wavelength of visible light but longer than X-ray. It is called “ultraviolet” because the purple color is its first neighbor. That means if the UV radiation was visible to us – it would be a new color on the spectrum next to the purple. In nature, the strongest source of UV radiation is the Sun. UV rays are part of the natural sunlight but do not belong to the part of the visible electromagnetic spectrum. Ultraviolet light has a wavelength of 200 to 400 nm and a very high energy level. The most effective wavelength for disinfection is 254 nm and it makes the bulk of the UV lamp radiation.

Ultraviolet radiation is usually divided into:

Already in the 19th century it was established that sunlight acts antibacterialy, but only later studies have shown that the antibacterial effect of sunlight does not come from visible but invisible light. By further development of the technology, it was found that the best biocidal results are achieved by UVC (shortwave) radiation at a wavelength of 254 nm.

Where Can We Apply UV Water Disinfection Systems?\

UV systems for water disinfection are designed to disinfect water in public and private waterways, industry, hospitals, hotels, potion preparation device and water treatment in swimming pools.\r\n\r\nIt can be applied in all facilities where it’s required disinfection and water protection from viruses and bacteria. UV rays permanently and efficiently destroy such microorganisms, without harmful chemical compounds. UV systems are easy to install in water supply installations, with some small adjustment. Water remains unchanged in taste, color and odour. Approximately 254 nm wavelength radiation break through the cell walls and absorbs in the cell, i.e. molecules of DNA and RNA, and devours the structure of the molecule, preventing further cell replication. The maximum effect of UVC rays for disinfection is reached at 253.7 nm, and accordingly maximum destruction of DNA as well. So, the more UVC radiation the DNA absorbs the more damages is done and the degree of disinfection is growing. Advantages of UV Disinfection:

No harmful chemical compounds and byproducts,

UV systems are easy to install in water supply installations, with some adjustments,

The UV lamp is easily replaced,

UV rays do not affect the taste and smell of water.

Today in Europe, disinfection with UV radiation is present in over three thousand drinking water treatment and preparation facilities.

Our experts are at your disposal for all your question regarding UV lamps in water treatment. 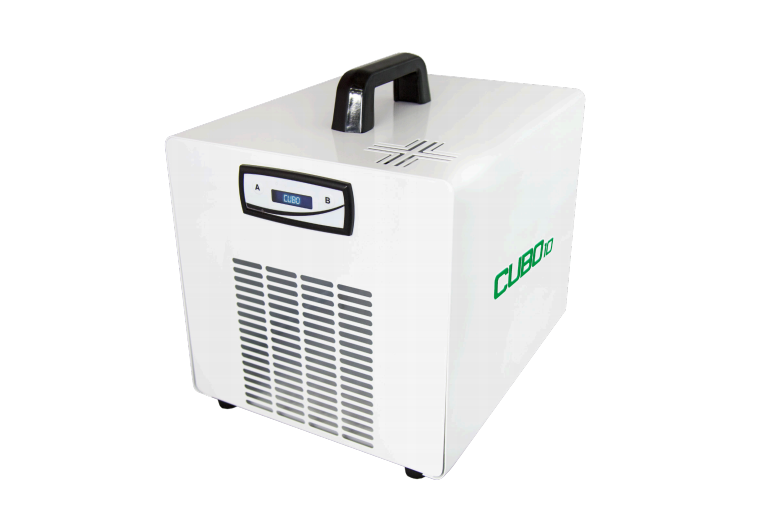 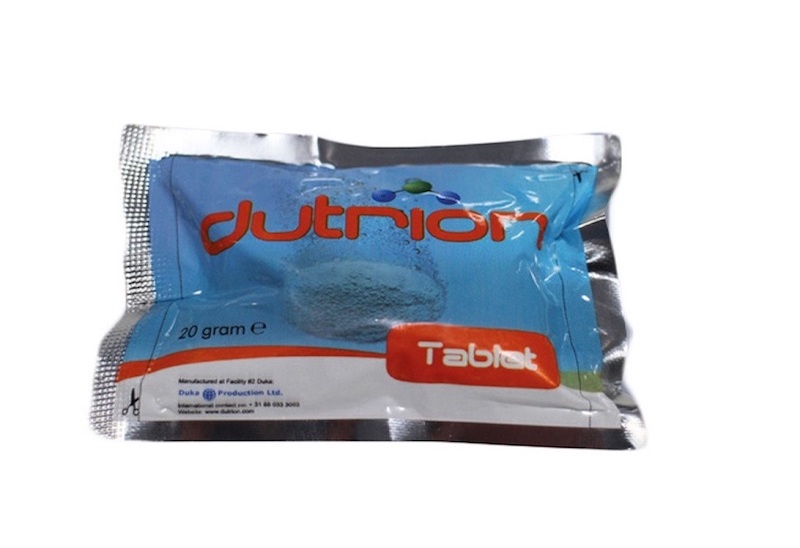 Smart Air Purifier: Clean and Fresh Air for Health in Your Home